You are here: Home / AWARDS

Out of the Blue 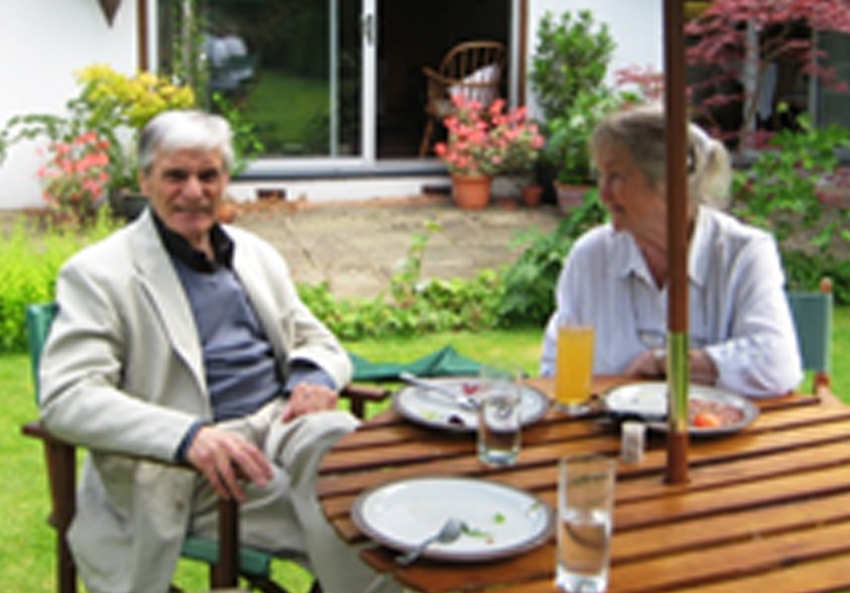 This captivating new film explores the lives of the Surrey based couple Hazel and Peter.  In an entertaining, funny and touching film Hazel tells of her early days as a child film star in the 1930’s when she was billed as ‘England’s answer to Shirley Temple’, whilst Peter tells of his time as a member of the famous Pathfinder squadron during World War II.

Winner of the top award – the Regional Shield – and the Croydon Cup for Best Documentary at the South East Regional Film Festival. 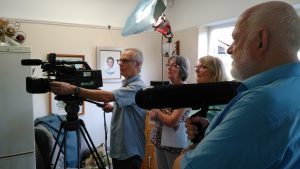 Don’t miss this intriguing new short film, ‘The Dream’.  With their mother recently deceased, will Anna and Barbara find any clues about what happened to their father?

Winner of a 3 Star award at the British International Amateur Film Festival. 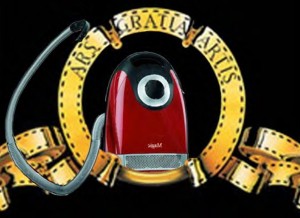 The Vacuum Cleaner, an animated film by Norman Lilley, tells a moral tale concerning unheeded advice from a friend.  It was awarded a Three Star Award at the 2016 British International Amateur Film Festival and won Best Animated Film at the 2016 SERIAC Film Festival. 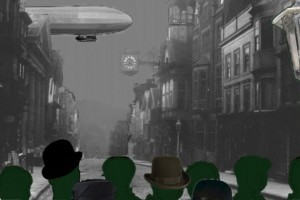 Zeppelins Over Guildford tells the little known story of the Zeppelin raid on Guildford during World War l.  This film was awarded a Four Star Award at the 2015 IAC British International Amateur Film Competition. 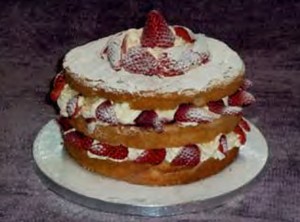 Crumbs, an ambitious comedy film involving every member of the group, was awarded a Highly Commended certificate at the 2014 SERIAC Film Festival. 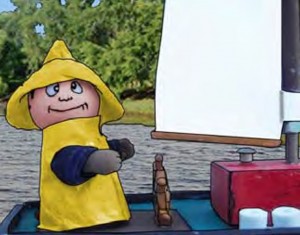 The Boatman, an animation by Norman Lilley about a little unloved wonky toy boat, was awarded a Three Star Award at the 2015 IAC British International Amateur Film Competition. 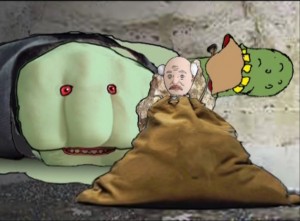 The ‘Griddly Fatlow’, an animation from Norman Lilley which tells the story of a vicar and a local man-eating monster, gained a Four Star Award at the 2012 IAC British International Amateur Film Competition.

Hugo and the Runaway Stories 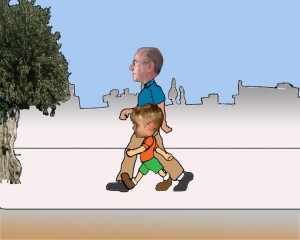 Hugo and the Runaway Stories, a short animation by Norman Lilley, was originally made to entertain his grandson. However, the film was entered for the 2009 Surrey Film-Video Festival in January and won The Derrick Seagrave Trophy for animation. It followed this success with a Four Star Award at The IAC British Amateur Film Festival in Chesterfield in April.

The Messenger, Norman Lilley’s final film in the trilogy about Ted, the war hero teddy bear, won two Awards at the Surrey Film-Video Festival in January. Norman was delighted to receive the Derrick Seagrove Trophy for best animation, but was quickly on stage again to take the top award of the festival, the Leonard Robinson Festival Trophy for the best senior movie.

Off The Wall, a comedy production, gained a Highly Commended Award at the 2009 Surrey Film-Video Festival in January, followed by a Three Star Award at The IAC British Amateur Film Festival in Chesterfield in April.